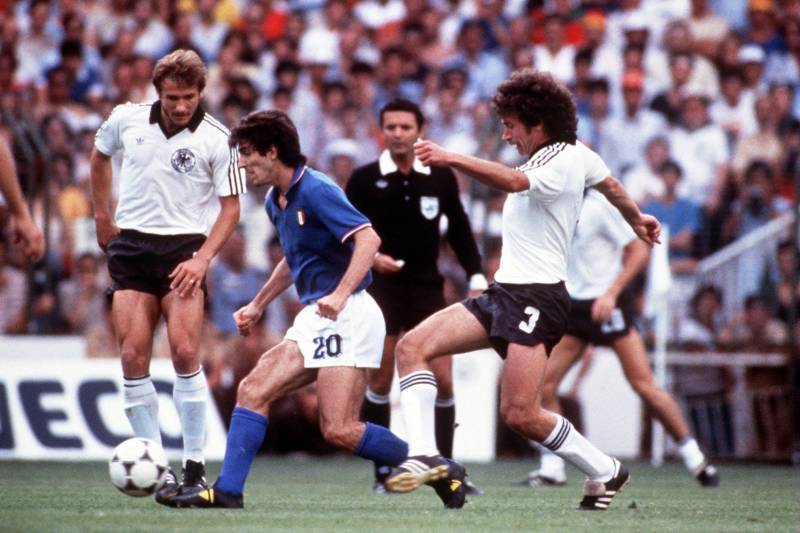 The most remembered feat in Paolo Rossi’s career was, without a doubt, his performance at the 1982 World Cup in Spain. However, his time at Juventus also left unforgettable moments that Vecchia Signora fans will soon forget. Then, a compilation with his best goals in this team of a player who, without being the strongest or fastest, managed to leave his mark thanks to his intelligence on the grass.